English Stix designer and founder Simon England started producing custom slates and engraved camera accessories in early 2011. He is a current professional camera assistant in the motion picture industry and has credits in all genres and budgets of cinema.

Simon was born in England and immigrated to the US at an early age where he took a large interest in music and art. After moving to California to attend California State University, Northridge where he received a Bachelors degree in Film Production: Cinematography, he began his career at Panavision Woodland Hills. A member of Local 600, Simon has strived to be professional with upmost efficiency and attention to detail in all aspects of his career. English Stix was formed to help filmmakers and camera assistants enter a modern age of cinema and help adapt and take pride in our changing industry. It has grown to be a world recognized staple among major productions and independent films alike.

To see some of Simon’s credits, click the link below!

Congrats to @michaelbjordan and @kramorg for wrapping principal on #Creed3

Get your #Kit labeled up with #englishstix ...

#kingRichard now in #theaters and on #hbomax #englishstix ...

Congrats to @michaelbjordan and @kramorg for wrapping principal on #Creed3

Get your #Kit labeled up with #englishstix ...

#kingRichard now in #theaters and on #hbomax #englishstix ... 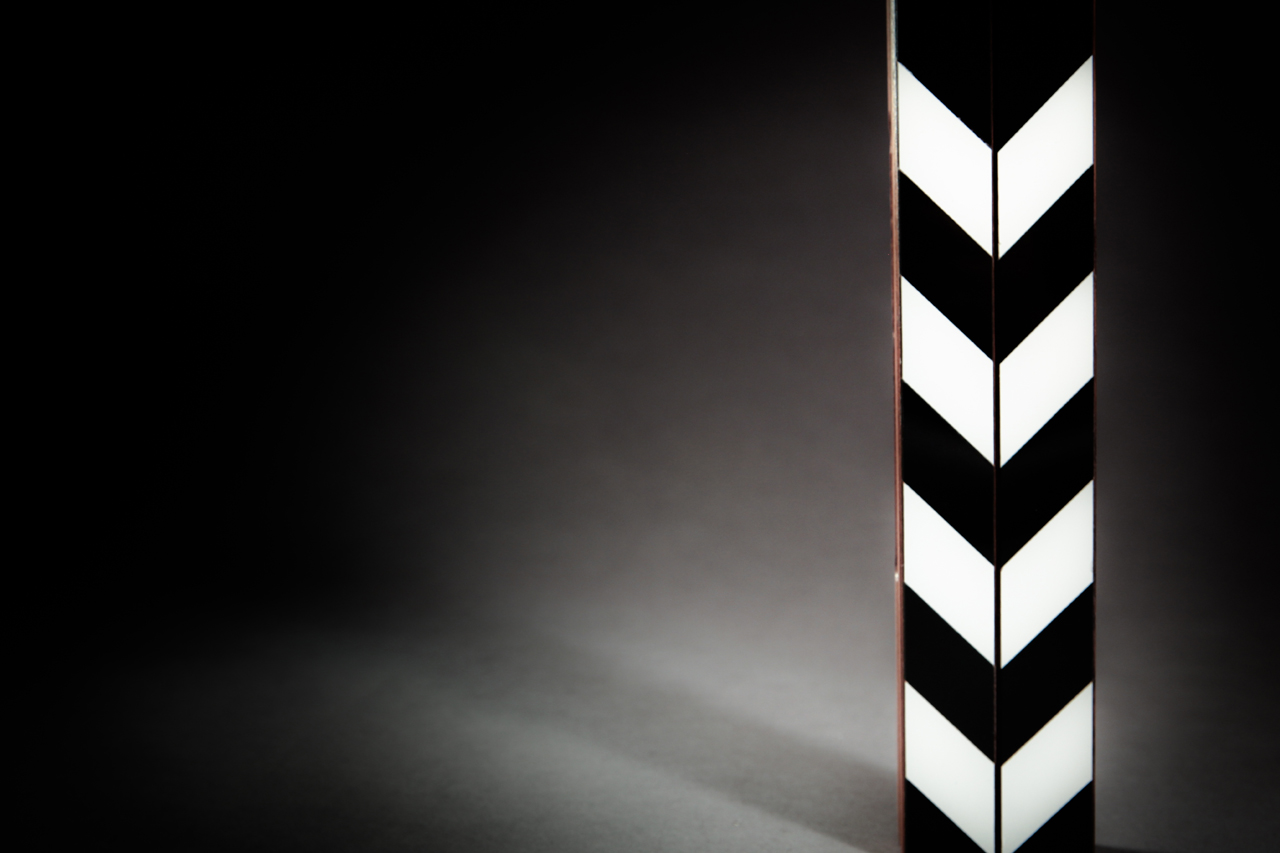